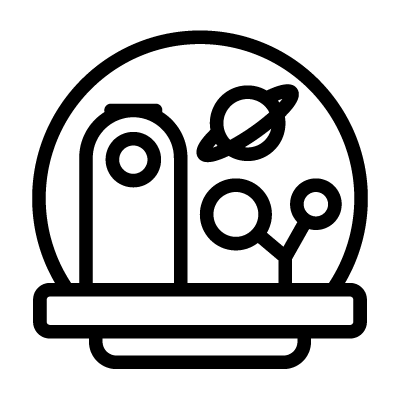 Description of The space colony

The space colony is a settlement of earthlings on another, foreign planet. Humans use robotic technologies to build settlements, create an artificial atmosphere, start farms, and process agricultural products. Scientists suggest that such settlements are possible on the far side of the moon, on Mars, and on Venus, since frozen water was found there, which could make life easier for the colonizers. Far distant planets far outside our solar system entice those explorers with the chance of discovering new locations for humanity to stretch its collective legs.