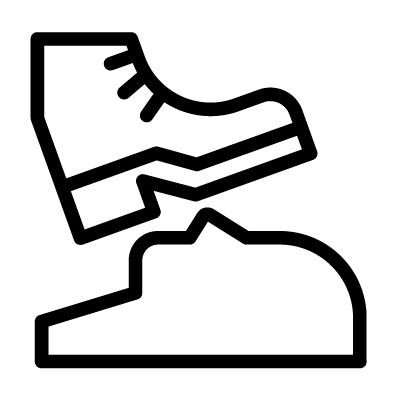 Thoughtcrime is a term created by George Orwell in the dystopian novel 1984 which then became a common term. Thoughtcrime refers to how even thinking the wrong thought can result in punishment. That means that even in one’s head, a person living in a dystopia is not free.