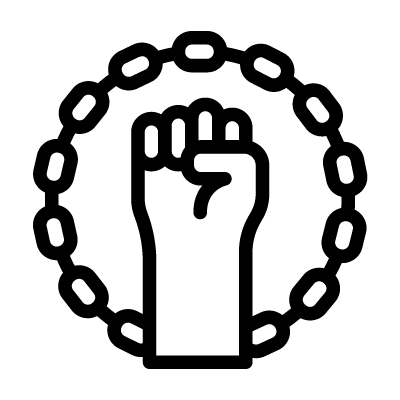 Totalitarian empires are the main form of the government in the dystopian genre. Totalitarianism defines a way of managing society, in which the vital activity of the population is utterly controlled. Under a totalitarian regime, most of the population is subjected to streams of propaganda that agree with the status quo. In the Dystopian genre, totalitarian empires divide the world and in a state of permanent war (or potentially a cold war).