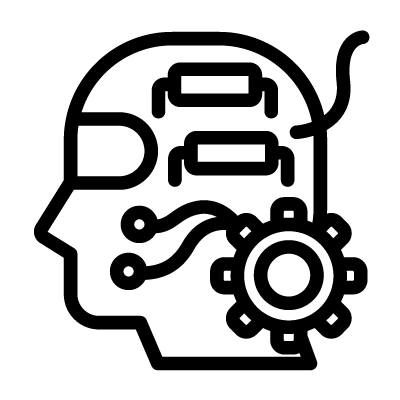 Transhumanism is a philosophical concept that supports the use of science and technology to improve the mental and physical capabilities of people in order to eliminate the worst aspects of human existence, including suffering, disease, aging and death. The main concept is that a person does not retain his natural qualities as he develops and, under the influence of genetic engineering, turns into a being that is better than the humanity that came before it. In the digital utopia genre, the person can be immortal, healthy, without suffering and even potentially gain superhuman strength, telepathy, or other abilities.