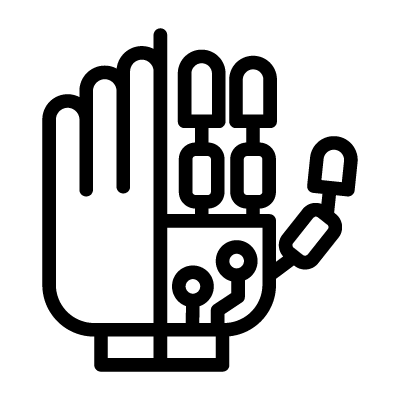 Transhumanism is a philosophical movement that advocates for the transformation of the human condition by developing and making widely available sophisticated technologies able to greatly modify or enhance human intellect and physiology. This leads towards what scientists have referred to as the “singularity,” in which technological growth becomes uncontrollable, and the line between humanity and technology becomes irrevocably blurred.