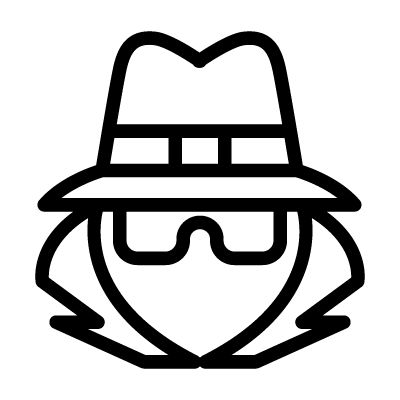 Triads are a worldwide organized crime network, the oldest criminal organization on Earth and one of the main organized crime groups in the 21st century. Compared to the Yakuza, the Sudams, and some of the Mafia groups who are focused only on profit and could care less about the communities, the Triads use a significant chunk of their profits to support their communities. Since most Cyberpunk fiction features down and out characters, they also interact with such organized criminal elements that have not only lingered into the future but have spread their influence throughout the globe.