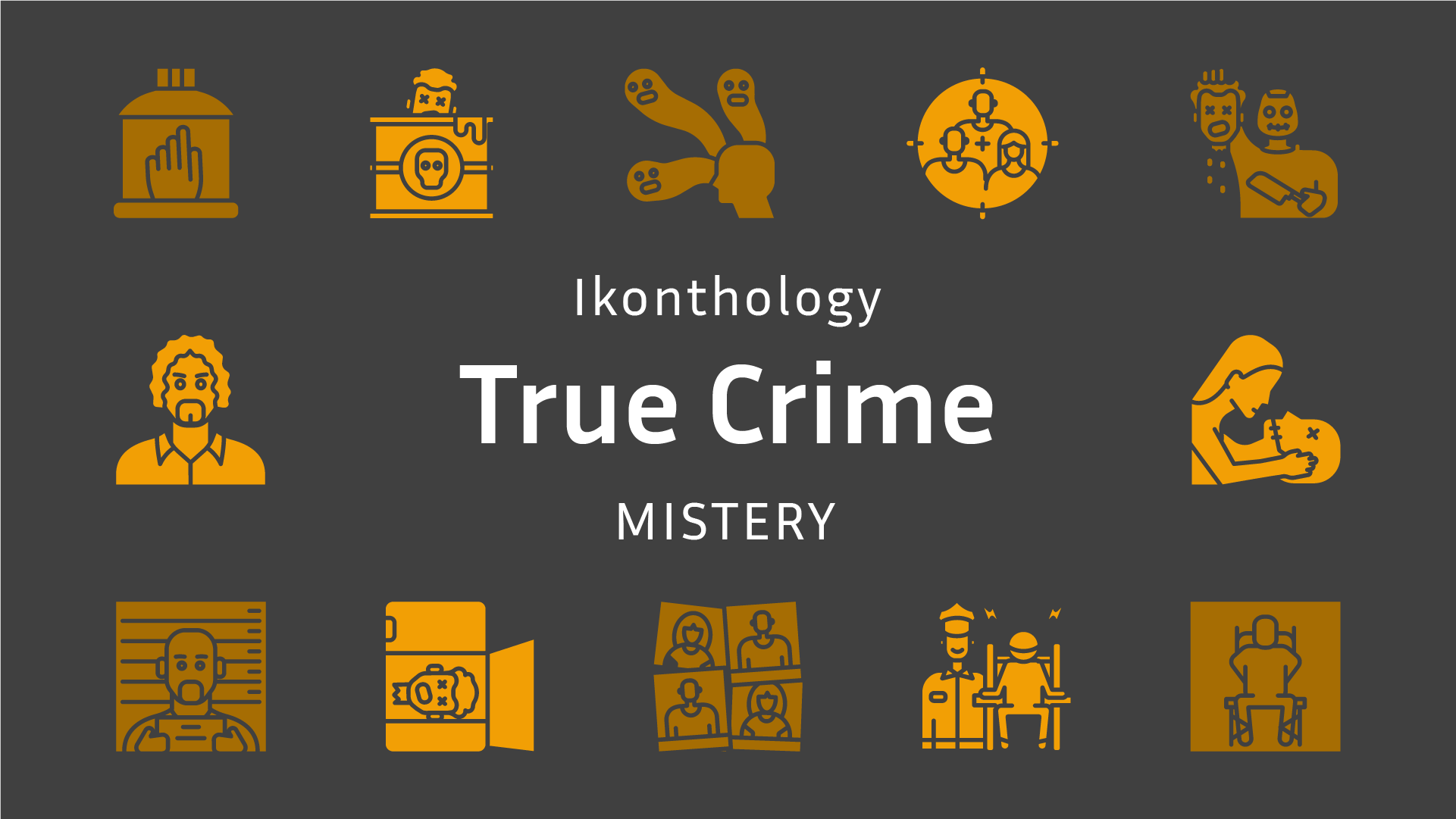 General info: True crime is a subgenre of a mystery genre. It is a nonfiction in nature, in which the author explores a real crime and details the actions of real people. True crime stories are normally set amidst a backdrop of murder, and a good portion of those involve serial killers. Otherwise, they often try to depict the shocking and sensational in a way that gets the audience hooked into the mystery, with a deeper level of engagement thanks to its real world setting. The genre has existed since the mid-17th century in the form of pamphlets and essays. But from the middle of the 19th century, it penetrated into mass culture. The father of the genre is William Roughead, who was a Scottish lawyer and starting in 1889 issued essays about the trials of famous murderers at which he was present. He continued in that for 60 years before his death. The modern era of True crime was ushered in by American author Truman Capote with his so-called “non-fiction novel” In Cold Blood. That book has since been criticized for the way the book’s version of events differed from reality.

Cultural overview: William Roughead, Edmund Pearson,Truman Capote, Norman Mailer, Ann Rule, Michelle McNamara, Elon Green. This genre was born out of public interest in real crime, but also the general fascination with the minds of real life criminal investigators and murderers. Today, a more serialized version of True crime has gained popularity thanks to streaming services and podcasts. Making a Murderer, which was released on Netflix in 2015, proved hugely popular and won multiple awards. Podcasts like Serial, which details a number of True crime stories, have been downloaded over 340 million times for just its first two seasons. Its third season was released in 2018.

Meaning: The True crime genre has had an impact on real life. Firstly, some stories had a direct impact on police investigations, and secondly, it exposed the pain points of our modern society. The history behind the True crime genre also shows this fascination with the crime, with the motives, details and events surrounding them, has been a part of modernity for as long as it's been around.

Distinctive traits of symbols: Most True crime authors explore dark and disturbing topics, and the reader is advised to be cautious. The first rule of a True crime is that the narrative should include as many of the smallest facts about the case: the real names of all participants, a detailed description of the time and place, and information about what happened. The details of the crime, the description of the victims and the psychological portrait of the killer are especially important. But the sheer detail is only half of what makes true crimes so popular. It is also important to vividly recreate the atmosphere surrounding the crime. Authors and directors put criminals and their victims in context, setting elements such as the political climate of the day, the history of a city, or the struggles that a particular community is facing. They describe everyone's motives and then compare those motives with the actions and events they document. They recreate the dialogue as faithfully as possible, with an eye toward the most sensational and raw parts of the tale.