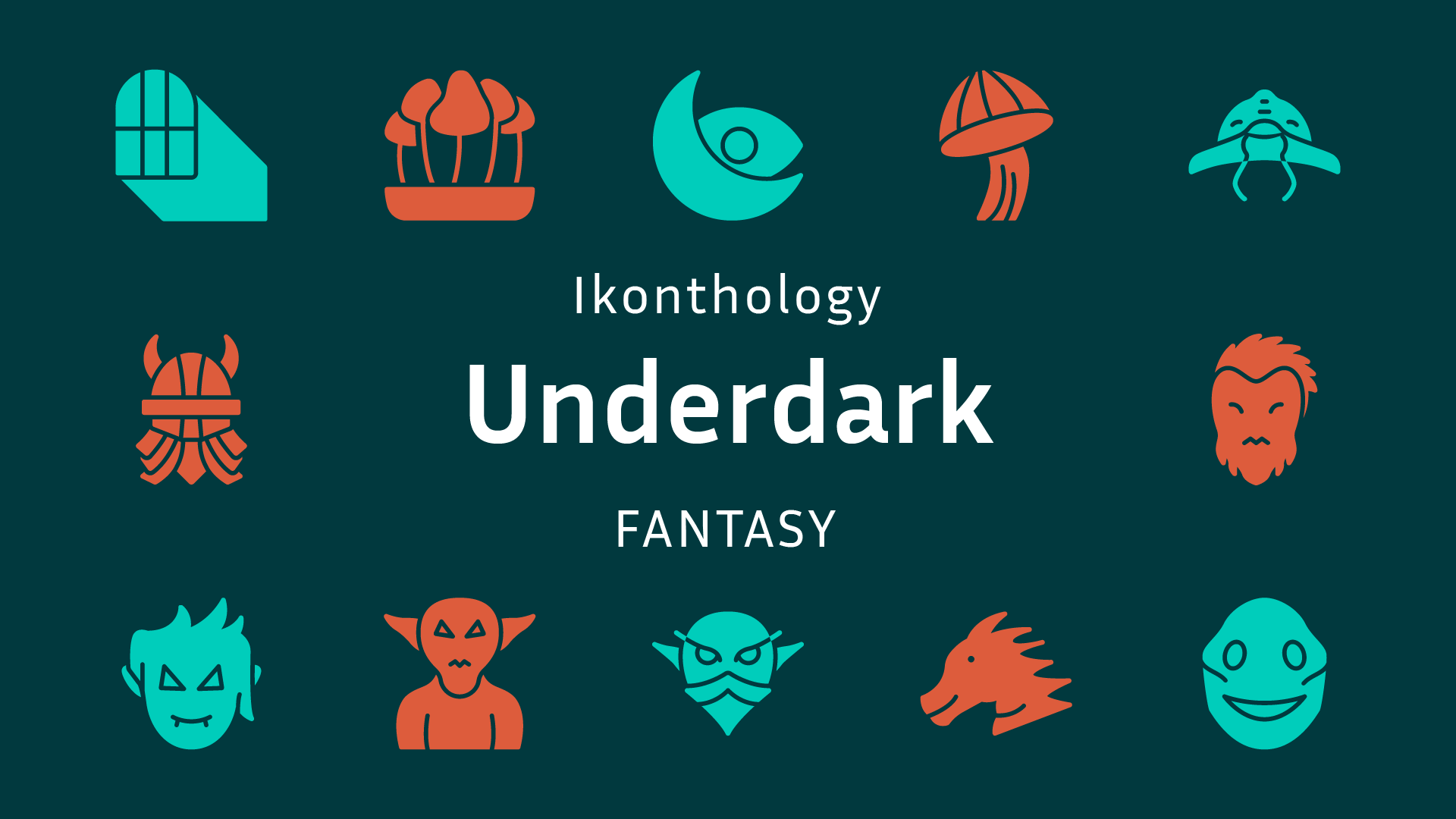 General info: Underdark is a subgenre of Fantasy where the action takes place under the earth’s surface. The name this genre gets from the literary and gaming universe Forgotten Realms where one of the kingdoms was called “The Underdark.” The underworld is an environment separated from the surface by kilometers of stone. Inhabited by monsters and evil creatures that avoid sunlight, the Underdark abounds in cities and nations of drow, derro, duergar, and illithid. Scattered among these belligerent city-states are enclaves of gnomes, svirfneblin, dwarves, and other kind and neutral races who are forced to constantly contain the aggression of warlike neighbors. A lot of the action in the Underdark genre takes place in dungeons. It is a closed complex of locations, from which our heroes come out as winners, or not. It owes its origin to the dawn of role-playing games. In the early era of RPGs the dungeon was an underground maze full of traps and monsters, and potential rare loot. The bottom line does not change from this: Kill everyone. Take the treasure. Go to the next episode.

Cultural overview: RPG, Forgotten Realms, Dungeon and Dragons. Forgotten Realms is the most famous RPG game world for Dungeons & Dragons. Created by Canadian writer and game developer Ed Greenwood, Realms became the most popular of the D&D worlds in the 1990s and 2000s thanks to novels by Robert Salvatore, as well as the computer game series Baldur's Gate, Icewind Dale and Neverwinter Nights. The greatest attention in the setting is given to the continent called Feirun, part of the planet Abir-Toril, whose main environment is an Underdark.

Meaning: The fantasy underdark genre has evolved thanks to the popularity of RPG games such as Dungeon and Dragons and its setting Forgotten Realms. It’s centered on underground settings of maze-like tunnels and shafts facilitating a whole people or mix of races.

Distinctive traits of symbols: Underdark is inhabited by monsters and evil creatures that avoid sunlight. The Underdark abounds in cities and nations of subterranean creatures and intelligent races. These creatures trade or fight with each other for resources and power, forging alliances that collapse when conspiracies are revealed or an opportunity arises. Scattered among these warring city-states are enclaves of gnomes, svirfneblin, dwarves, and other kind and neutral peoples who are forced to constantly contain the aggression of warlike neighbors. This is the most unfriendly place for a hero who is used to regular civilization.