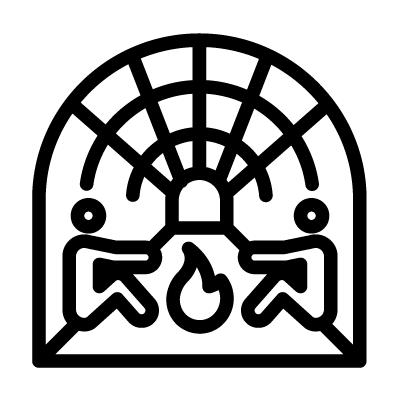 Underground civilization is another way for humanity to survive in the Post-Apocalyptic world. With nearly the entire surface of the Earth having been bombed or exposed to radioactive contamination the surviving people went underground, establishing life among the old metro lines and catacombs. Some pre-collapse civilizations may have established underground bunkers deep underground, allowing for a select few to survive with the promise of one day coming out into the light to reclaim what was once theirs.