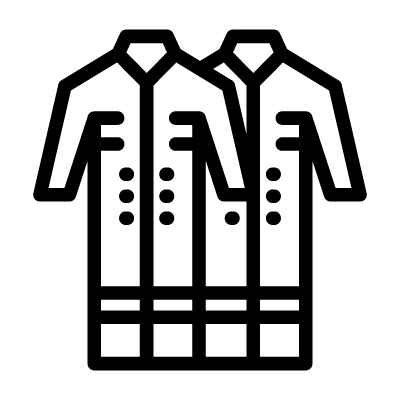 Uniforms are part of the depersonalization of citizens in a dystopian and military society. All people from the lower stratum look the same, without personal choice or gender differences. It is also a cheap way to dress all citizens while offering up individual freedom to the state.