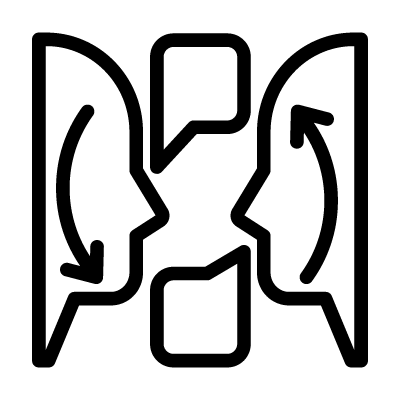 A universal translator in digital utopia is a means of eliminating the issue of communicating with members of alien races or even people of differing nationalities In a Digital Utopia, this technology works based on a developed artificial intelligence, since for a full-fledged translation it is necessary to understand the syntax, morphology, and often culture and history of the language itself. The translator can also translate the language of animals.