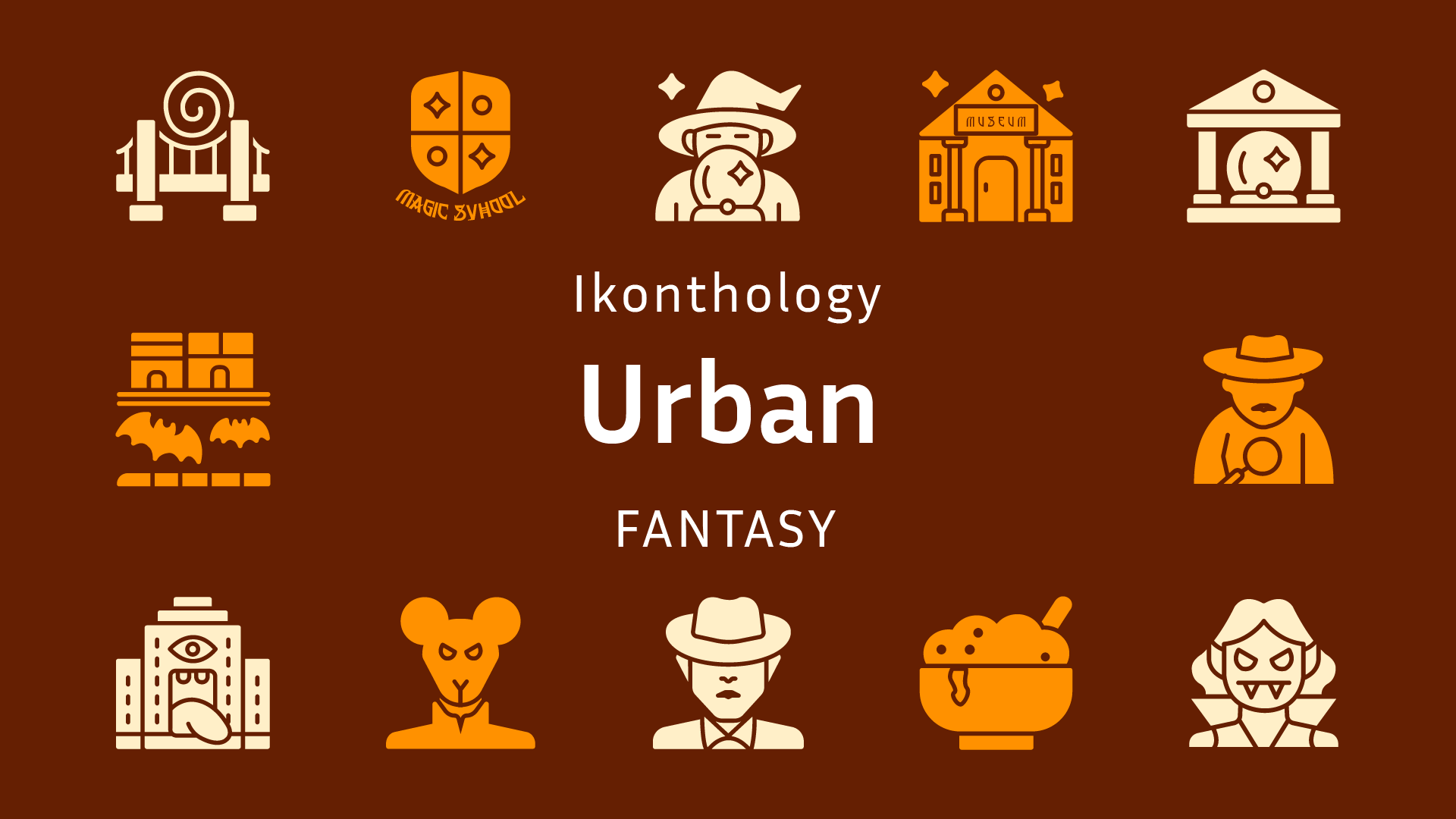 General info: Urban Fantasy is a subgenre of Fantasy genre based on the use of urban mythology and entrenching fantastical concepts and characters into a modern urban setting. Urban Fantasy combines the features fantasy, mysticism and realism, and has connections with a wide variety of literary trends — from romantic prose to detective fiction to horror, where the audience encounters themes of mysticism and modern socio-philosophical issues. The setting of Urban Fantasy is instantly familiar, though has been twisted to represent plots, characters, themes and more from traditional western Fantasy settings.

Cultural overview: The genre emerged in the late 1980s and early 1990s and was developed mainly by women writers. A characteristic feature of this prose is a first-person narrative about the problems of the protagonist with a dark past and low self-esteem. As a result, large book series have developed that are popular with female and teenage audiences. Conspiracies, vampires, secret societies are all there. And, of course, there’s magic. Terry Pratchett and his cycle about city guards, J.K. Rowling and Harry Potter can be both low fantasy and urban fantasy, Jim Butcher, Simon Richard Green, Stephenie Meyer, Anne Rice and her Vampire Chronicles series, Dan Simmons.

Meaning: The main meaning behind Urban Fantasy is to work on and develop urban legends, to answer the question, what if all the old fairy tales were real. Often this Fantasy subgenre has a connotation of the horror genre, because beings like Slenderman, vampires or even magicians are not often well disposed towards people, especially those who guess at their existence. Part of the Urban Fantasy subgenre written for teenage girls is centered on young experiences, mainly love and the struggles of growing up, through the prism of mysticism and fantasy: with such concepts like unrequited love for magical beings like vampires, wizards, or some supernatural element of a school setting. Other characteristics of Urban Fantasy draw from other genres, with aspects like the hardboiled detective character or government/corporate conspiracies.

Distinctive traits of symbols:There are two scenarios for Urban Fantasy setting: 1. The work is devoted to the secret aspect of the city's life (for example, vampires), which bearers of mystical knowledge prefer to hide from the uninitiated. 2. The city quite openly lives according to Fantasy laws, given the existence of magic and miracles.

Urban fantasy always has a mystical element based on urban mythology. The world is very carefully written with the details and realities of city life, and the genre draws from other urban-centered fiction to that end.