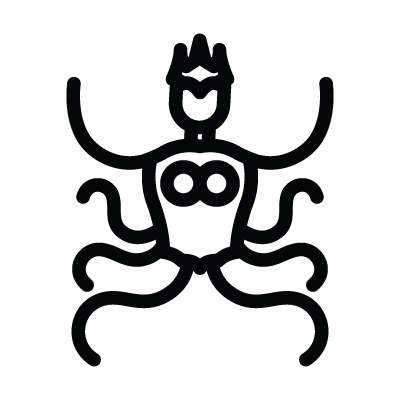 Ursula is a fictional character and the main antagonist in Walt Disney Pictures’ 28th animated feature film The Little Mermaid (1989). Ursula is a villainous sea witch who offers a mermaid princess named Ariel a temporary opportunity to become human so that she may earn the love of Prince Eric within three days. Ursula is based on the sea witch character who appears in the 1837 fairy tale The Little Mermaid by Hans Christian Andersen.