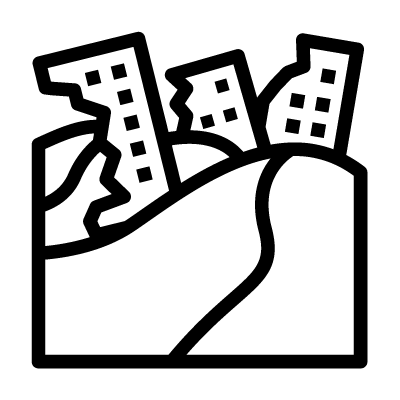 Vast deserts are an important aspect of the post-apocalypses landscape. Whether it’s due to nuclear catastrophe or mass climate-based desertification, these sandy hellscapes have completely swallowed what were humanity’s previous civilizations. Such hellish environments make an excellent home for bikers and road-based gangs to ride out on their devilish, hodgepodge vehicles.