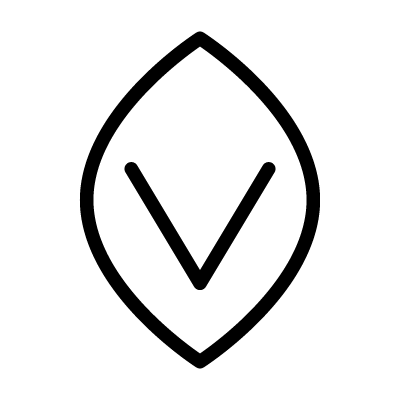 Veganism is a stricter kind of vegetarianism that also eliminates any food or product that profits from the exploitation or cruelty to animals. A man of nature in ecotopia should not do any harm to nature, therefore, in an eco-society, most if not all people are vegans. Vegans do not eat any animal products. In addition, veganism is a philosophy and lifestyle in which vegans avoid animal exploitation by fighting for animal rights and against scientific testing on animals. In an ecotopia, there can be an opportunity to eat animal- like protein without harming animals by means of protein synthesis.