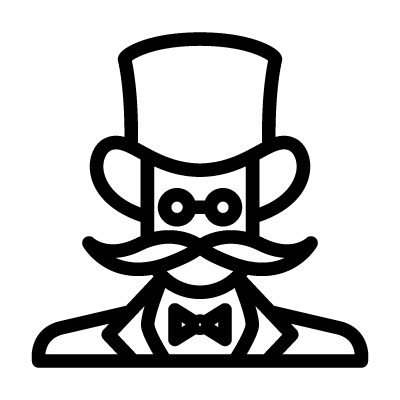 The Victorian Era is the period on which the majority of the steampunk subculture is focused on. This era consisted of Queen Victoria’s reign from 20 June 1837 until her death on 22 January 1901. Steampunk will also often spill over into the Edwardian Era, which came after Queen Victoria died. An important development during the Victorian era was the improvement of communication links. Stage coaches, canals, steam ships, and most notably the railways all allowed goods, raw materials and people to be moved about, rapidly facilitating trade and industry.