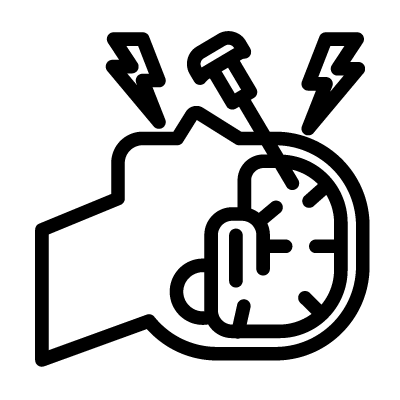 Violent lobotomy of dissenters is one of the means by which totalitarian governments control the population in the dystopian genre. Lobotomy is an operation where connections to the prefrontal cortex of the brain are severed to remove a person’s personality and intellect. In the Dystopian genre, a targeted deployment of such operations could eliminate key dissenters who may be more inclined to rebel, cementing the leadership’s rule.