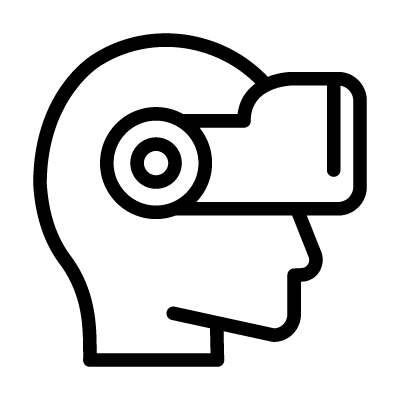 Virtual reality is a world created by technical means, transmitted to a person through his sensations: sight, hearing, touch and others. While such iterations of virtual reality are progressively becoming less of just a tool in science fiction, un in the 20th century have yet to tap the true potential of a fully realized virtual experience, such as that showcased in Ready Player One by Ernist Cline, which features full body suits used by the characters to fully inhabit and interact with a virtual world.