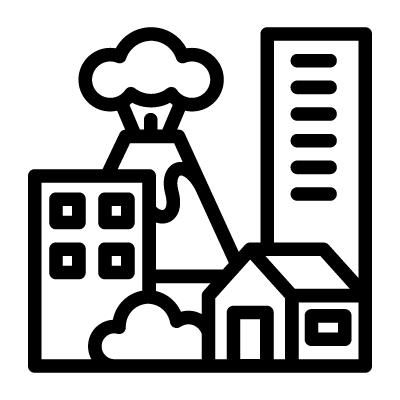 Description of Volcanoes for heating

Volcanoes for heating are one version of a natural heating system in such eco-utopian societies. Lava from the volcanos spread around the world and heat houses, gardens and cities in an ecotopia. The effectiveness of such technologies depends on humanity’s ability to diminish the risks of volcanic eruptions to equipment and surrounding populations.