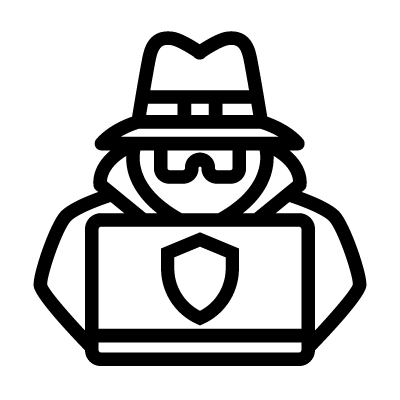 White Hat Hackers use their skills to help protect against cyber attacks. To protect common services or special interests against attack, white hat hackers are often behind the scenes, thwarting attacks in real time, or proactively exposing weakness to try to help keep services running and data protected.