Withering away of money 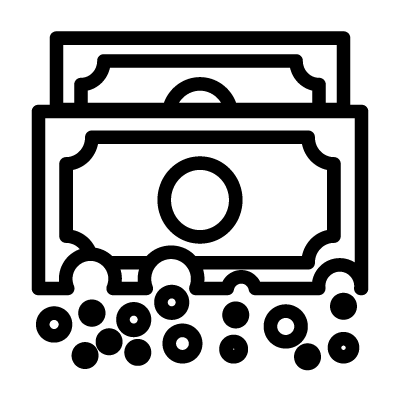 Description of Withering away of money

Withering away of money is the idea that money in the future society will gradually die out. You can find philosophical, including ethical, and economic justifications for the decline of money. Utopians of the past considered the withering away of money to be one of the main signs of the onset of the “Golden Age” of humankind. In a Digital Utopia, money is simply not needed, since each person can create products they need on their own, or they can be distributed as needed for free.