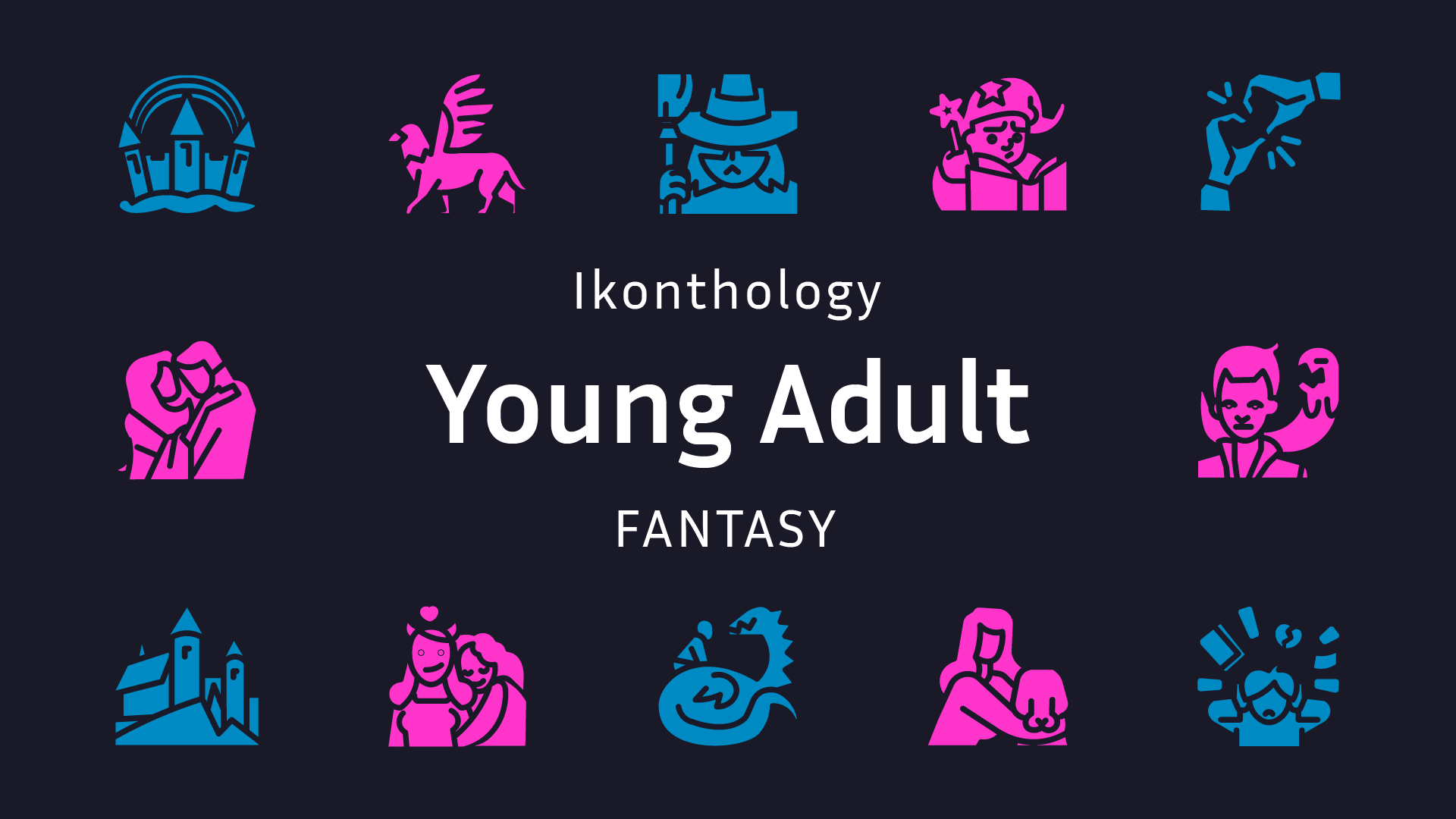 General info: Young Adult is a subgenre of the Fantasy genre. These are teenage-centered works of fiction, from literature, television series, and films. The target audience is generally from 12 on up, though adults are not averse to the genre, and though it may be designed for a young audience, works do not have to skimp on interesting characters or themes.. Young Adult differs from children's works in more serious subject matter, and from adult fiction in its simpler plots, less violence, and less serious topics. This is a transitional genre, which makes it universal and suitable for all ages. Subject matter does not dictate quality. Heroes are most often teenagers and adolescents, but not every work with adolescents or children is adolescent literature. However, according to American research in 2012, more than 50% of YA's audience are adults over 18 years old, with almost a third of the total number of readers in the 30-44 age range.

Meaning: The term first appeared at the beginning of the 19th century from the writer, critic, and editor of the Guardian of Education magazine Sarah Trimmer, who designated Young Adult literature as books for young people from 14 to 21 years old (now the boundaries have shifted down to mostly include the teenage years), separating it from children's literature. In the 1950s, when the book and the film The Catcher in the Rye was released — many young people felt a strong connection with author J.D. Salinger’s main character Holden Caulfield, especially his uncertainty and sense of rebellion. Since the 60s young adult literature has finally emerged as an independent genre. After the release of Rowling's books, fantasy became fashionable in YA literature, a trend that continues to this day which has spread to other genres like Dystopian.