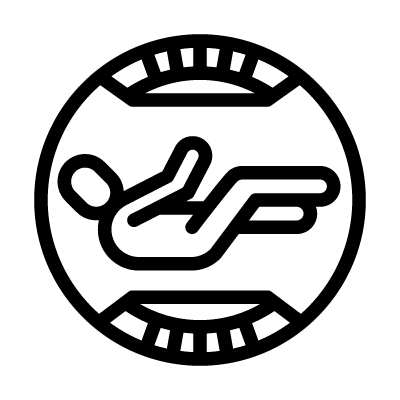 Zero gravity or weightlessness is a state in which gravitational forces do not cause objects to naturally attract each other. The lack of gravity in outer space allows humans to float without any external forces halting their trajectory, which is one of the reasons for the popularity of space tourism in the future. On the other hand, the spaceship must have artificial gravity for normal operation.